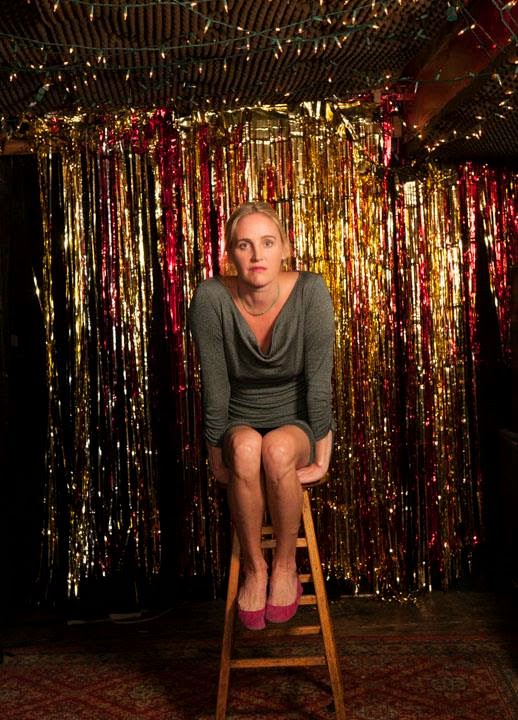 Photo by Natalie Brasington
Paula Bomer is the author of the collection, Inside Madeleine (Soho Press, May 2014), the novel Nine Months (Soho Press, August 2012), which received exuberant reviews inThe Atlantic, Publishers Weekly, Library Journal, The Minneapolis Star Tribune and elsewhere. Her collection, Baby and Other Stories (Word Riot Press, December 2010), received a starred review in Publishers Weekly, calling it a “lacerating take on marriage and motherhood…not one to share with the Mommy and Me group”, Kirkus Review deemed it “a worthy, if challenging, entry into the genre of transgressional fiction”, and O Magazine referred to it as a “brilliant, brutally raw debut.” Links to various work, interviews and more can be found here. She also is the publisher of Sententia Books and edits Sententia: The Literary Journal. 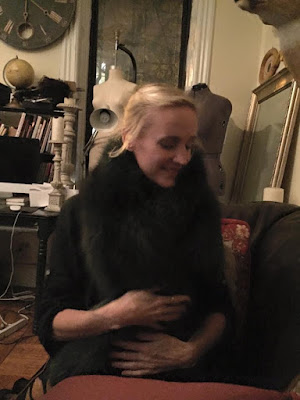